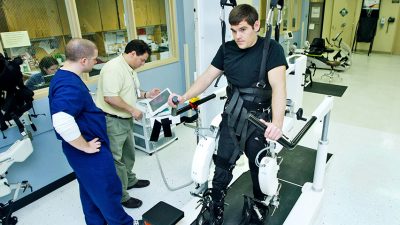 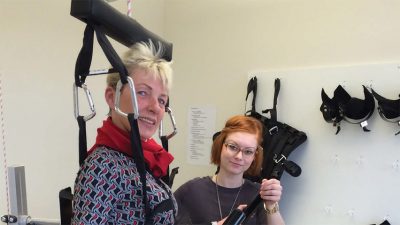 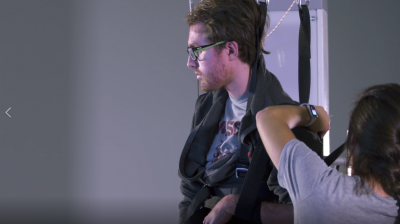 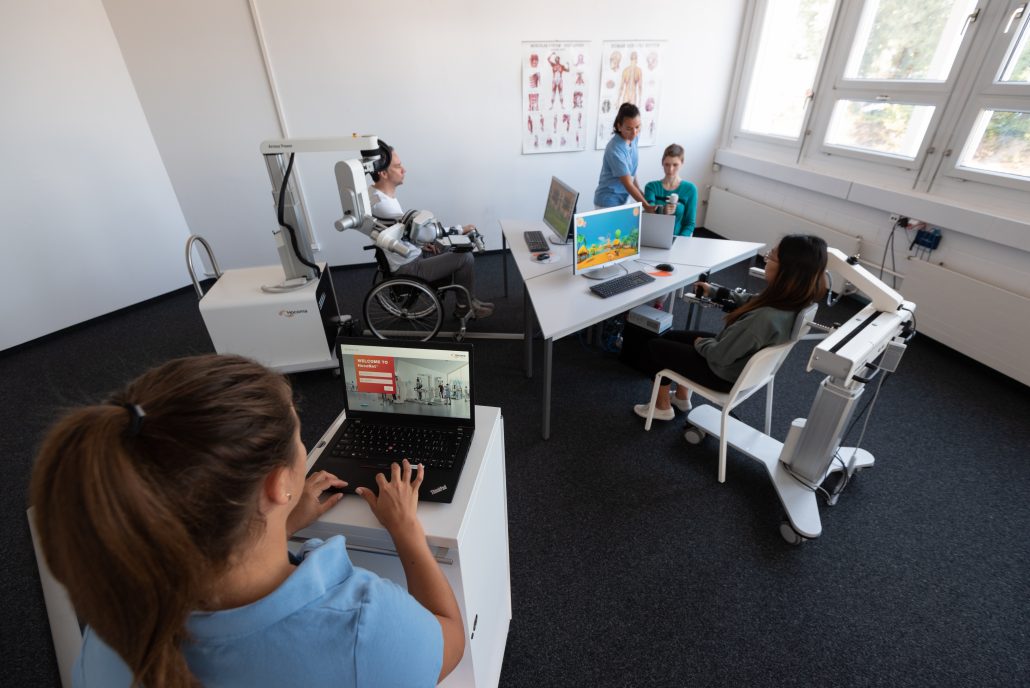 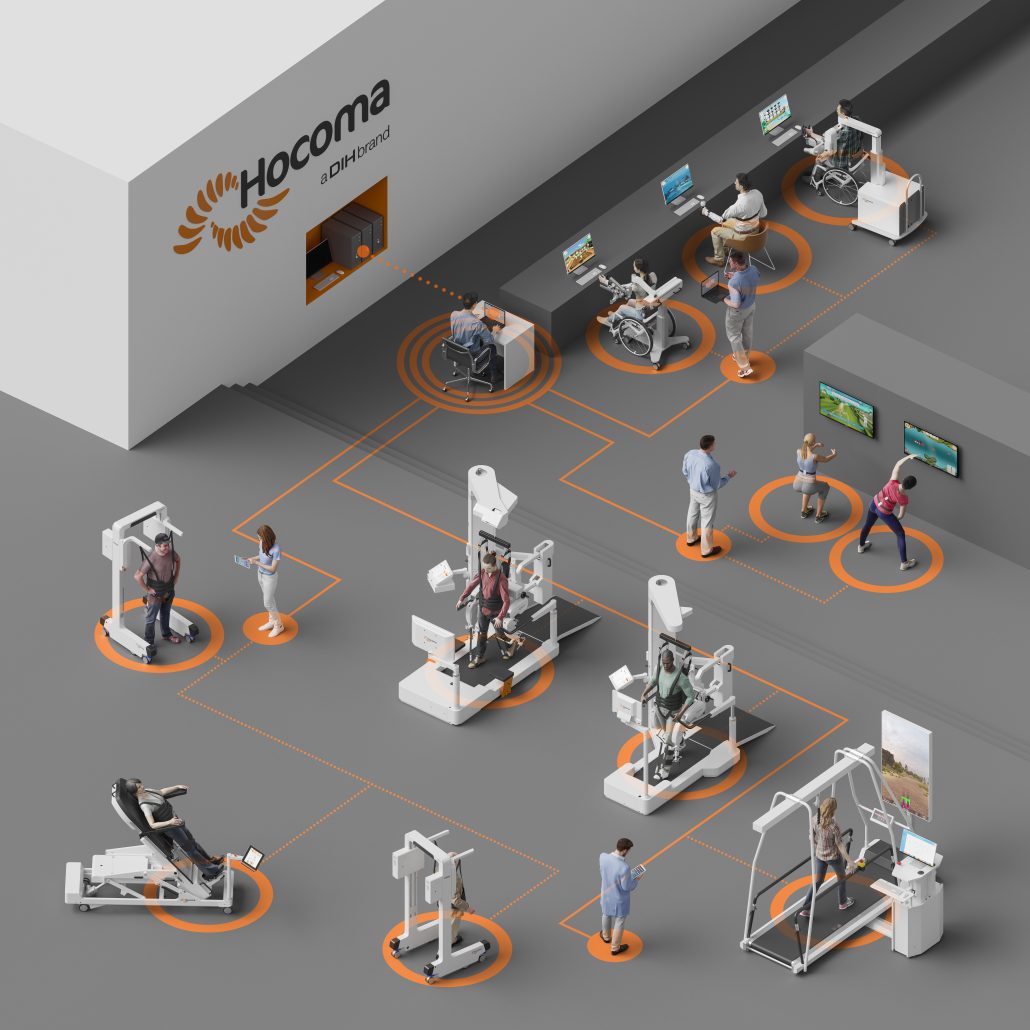 We at Hub EMEA are proud to expand the reach of DIH, Hocoma and Motek into the developing European, Middle East and African dynamic markets. Each day is a new day for a new success, we gladly follow this line of progress.​

Hub’s history, goals, etc. Lorem Ipsum is simply dummy text of the printing and typesetting industry. Lorem Ipsum has been the industry’s standard dummy text ever since the 1500s, when an unknown printer took a galley of type and scrambled it to make a type specimen book. It has survived not only five centuries, but also the leap into electronic 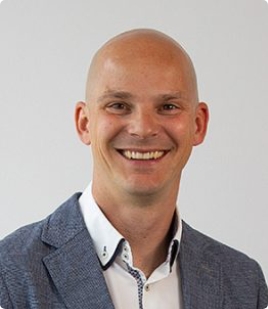 See a list of our sales partners in the EMEA region 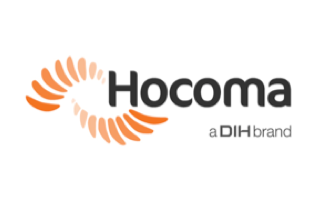 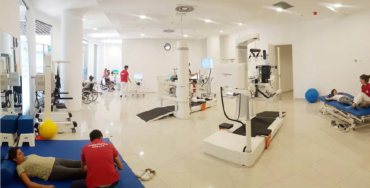 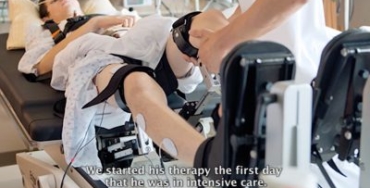 Receiving this kind of encouragement and support is really incredible

Touching story of a patient with Guillain-Barré Syndrome featuring the ErigoPro.

Timothee was a healthy 17-year-old when all of a sudden he was diagnosed with Guillain-Barré, an inflammatory illness leading to malfunctions of the nerves throughout the body. After his admission to the Centre Hospitalier Universitaire Vaudois (CHUV) in Lausanne, Switzerland in June 2013, he spent one month in an artificial coma. Already in the intensive care unit he started his therapy with the Erigo three times per week. “The goal was to activate the brain and the body”, explains Timothee. “At the beginning I didn’t feel my body at all. That changed through the mobilization with the Erigo”. His good physical condition before his illness in combination with the therapy with the Erigo, helped him recover extremely quickly. “First it was the Erigo that moved his legs, and in the end it was Timothee who gave the impulse. That motivated him very strongly”, explains Timothee’s mother Valerie. By end of July 2013 Timothee reached his goals of being able to breathe and eat on his own and to move his legs again. He was able to leave the CHUV and is looking forward to continuing his rehabilitation, including therapy with the Lokomat. “Before my illness I was always healthy and never had to go to the hospital. I’m amazed and happy to see how many great devices there are to help people like me recover again.”

I finaly feel like I can trust my body again 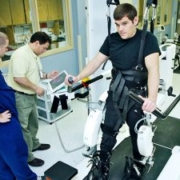 I felt that it was doing something good

“I couldn’t explain it, but I felt that it was doing something good,” he says. “I fell in love with the Lokomat that day!” After 16 therapy sessions, Phillip’s force measured by the LokomatPro sensors had improved greatly and he decided to move closer to the hospital in order to be able to continue the therapy with the Lokomat. 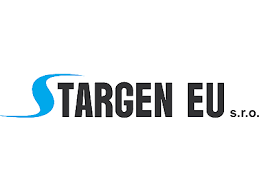 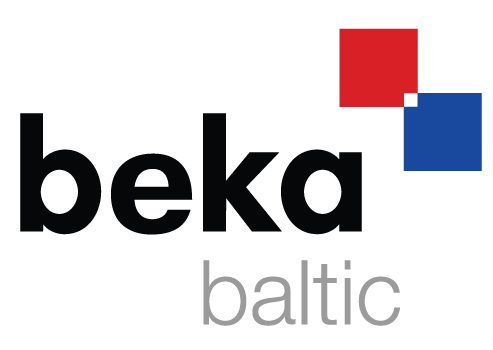